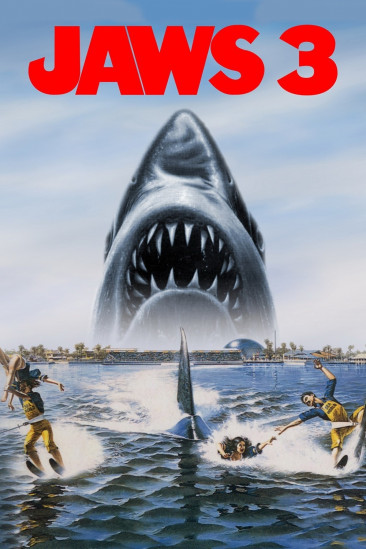 This third film in the series follows a group of marine biologists attempting to capture a young great white shark that has wandered into Florida's Sea World Park. However, later it is discovered t...