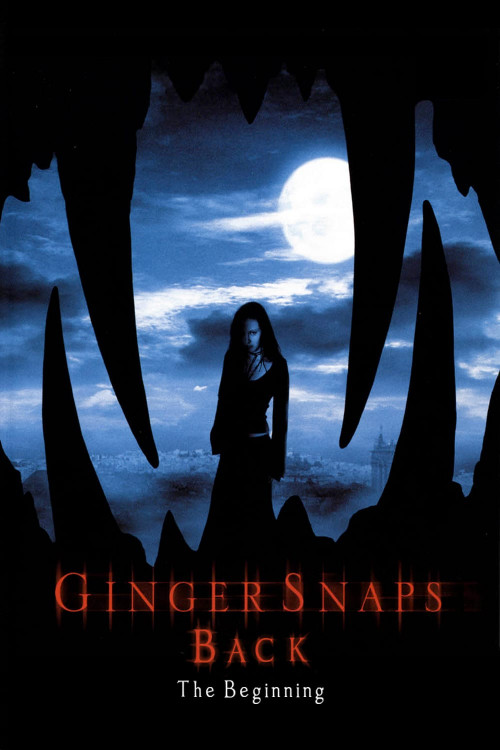 Ginger Snaps Back: The Beginning

Set in 19th Century Canada, Brigette and her sister Ginger take refuge in a Traders' Fort which later becomes under siege by some savage werewolves...