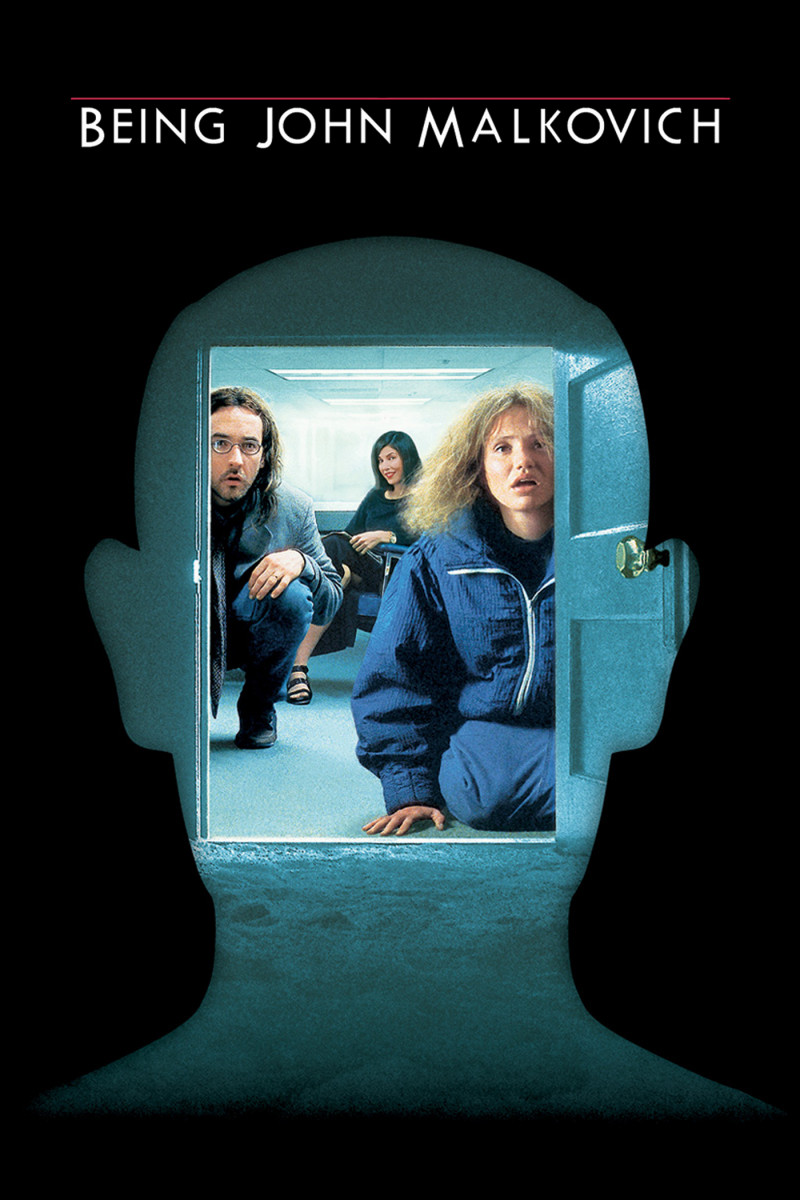 Spike Jonze’s debut feature film is a love story mix of comedy and fantasy. The story is about an unsuccessful puppeteer named Craig, who one day...