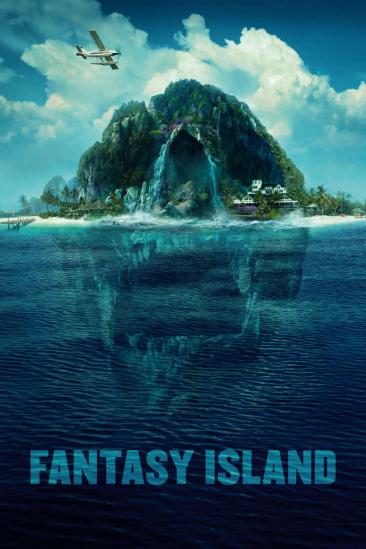 A group of contest winners arrive at an island hotel to live out their dreams, only to find themselves trapped in nightmare scenarios.