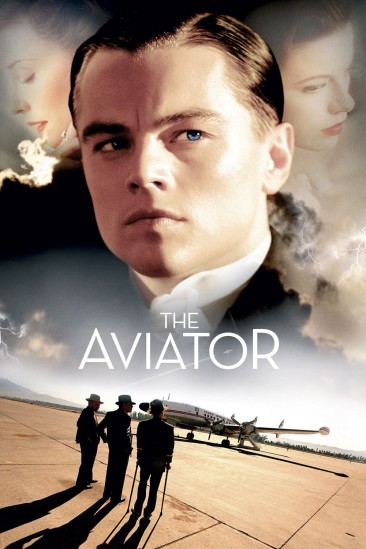 Martin Scorsese’s Oscar-winning biopic about the life of film-maker and aviation pioneer Howard Hughes from 1927 to 1947, during which time he became a successful film producer and an aviation ma...