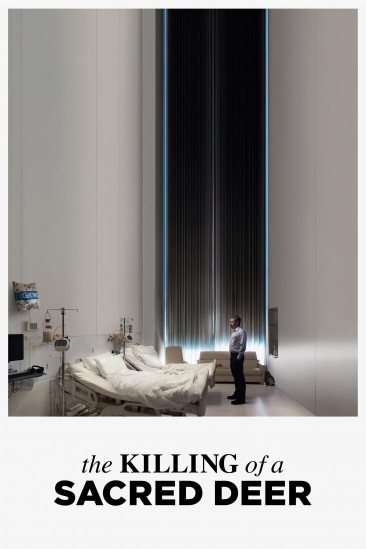 A teenager's attempts to bring a brilliant surgeon into his dysfunctional family take an unexpected turn.