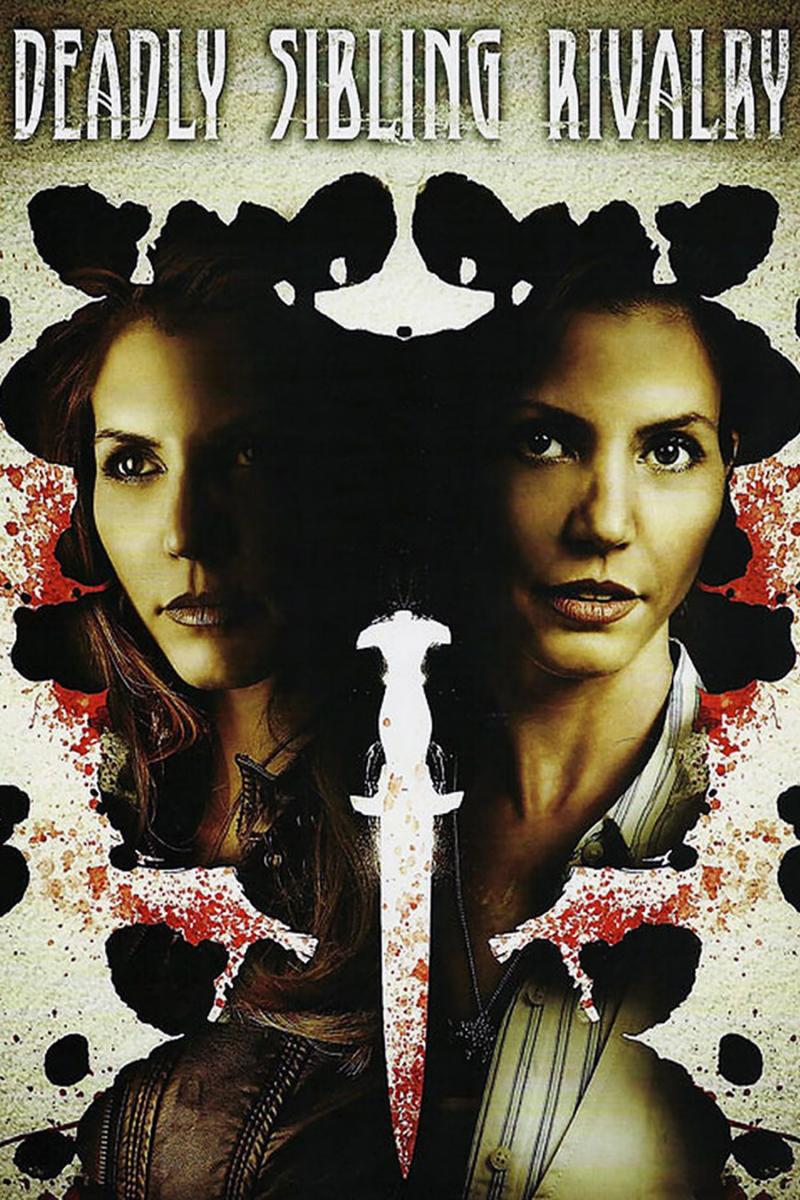 Two twins lead separate lives since one of them blamed the other for the accidental death of his father. Years later, one carries a conventional fa...