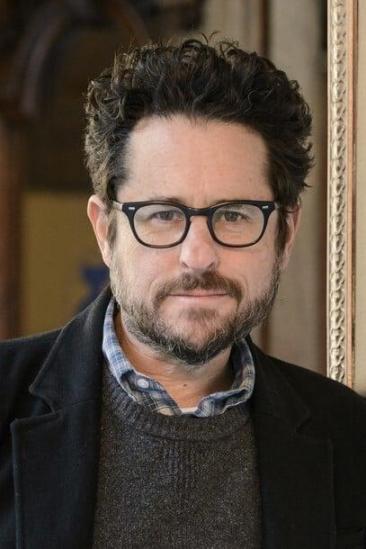 His directorial film work includes Mission: Impossible III (2006), Star Trek (2009), Super 8 (2011), and Star Trek Into Darkness (2013). He also directed, produced and co-wrote Star Wars: The Force Awakens (2015), the seventh episode of the Star Wars saga, the first film of the sequel trilogy, his highest-grossing film, as well as the fourth-highest-grossing film of all time not adjusted for inflation. He returned to Star Wars by co-writing, producing and directing the ninth and final installment of the saga, Star Wars: The Rise of Skywalker (2019).

Description above from the Wikipedia article J.J. Abrams, licensed under CC-BY-SA, full list of contributors on Wikipedia.