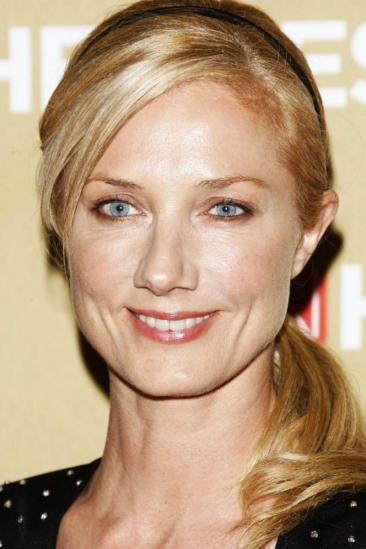 Joely Kim Richardson (born 9 January 1965) is an English actress, most known recently for her role as Queen Catherine Parr in the Showtime television show The Tudors and Julia McNamara in the television drama Nip/Tuck. She also appeared in films such as 101 Dalmatians (1996), Event Horizon (1997), The Patriot (2000) and the upcoming film adaptation, The Girl with the Dragon Tattoo (2011).

Description above from the Wikipedia article Joely Richardson, licensed under CC-BY-SA, full list of contributors on Wikipedia.