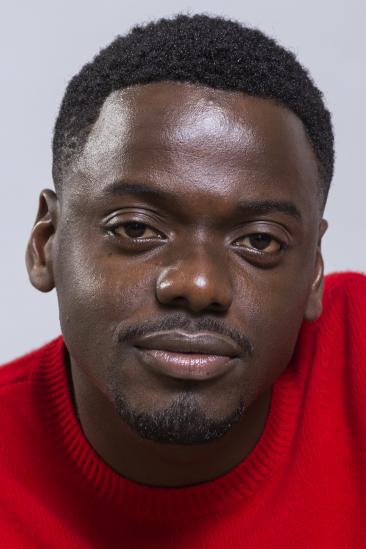 Daniel Kaluuya (born 24 February 1989) is an English actor and writer. Kaluuya played Chris Washington in the 2017 horror film Get Out, Posh Kenneth in the E4 teen-drama Skins, Bing in the Black Mirror episode "Fifteen Million Merits". For his performance in Get Out, Kaluuya earned widespread acclaim and recognition including an Academy Award nomination for Best Actor.

He also appeared as Tealeaf in the BBC dark comedy series Psychoville and Mac in the BBC Three horror drama The Fades. Kaluuya appeared as Agent Tucker in the 2011 film Johnny English Reborn, alongside Rowan Atkinson, and in 2013, he appeared in the film Kick-Ass 2.

Description above from the Wikipedia article Daniel Kaluuya, licensed under CC-BY-SA, full list of contributors on Wikipedia.