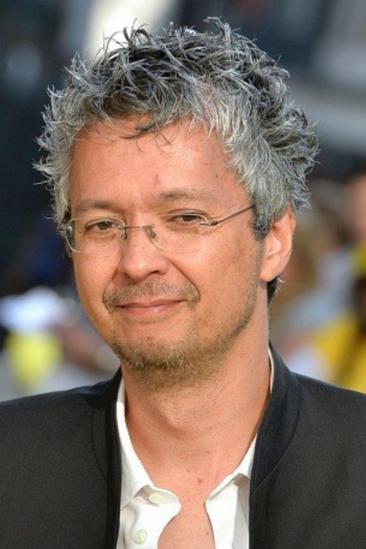 Pierre Coffin, born in 1967, is a French animator and director. He was trained at the Gobelins in Paris and started to work at Amblimation, the 2D London based facility, where he worked on the Steven Spielberg-executive-produced We're Back! A Dinosaur's Story. He then started as a freelance animator in the French CGI studio Ex Machina where he worked as animator, animation supervisor, and eventually director. Afterwards, he started to collaborate with Passion Pictures Paris and Mac Guff where in 2010 he completed, with Chris Renaud, the feature CGI animated movie Despicable Me for Universal. He also provided voices for a few of the minor characters. Peter Coffin has created animations named Pings ( animations of penguins being hurt or killed).

Description above from the Wikipedia article Pierre Coffin, licensed under CC-BY-SA, full list of contributors on Wikipedia.