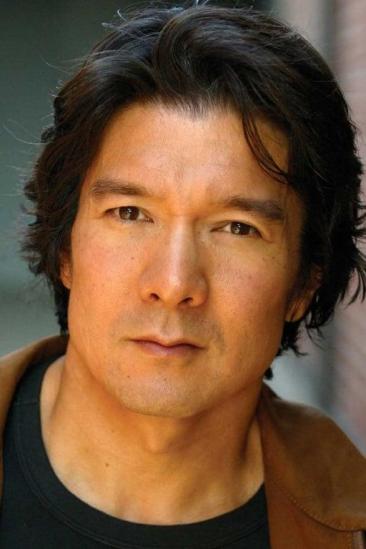 Born in Madison, Wisconsin, Tohoru grew up in Edmonton, Alberta, Canada. His parents emigrated together from Japan where his ancestors include Japanese novelist/playwright Hakucho Masamune. In 4th grade, Tohoru wrote and performed in his first play - He doesn't remember too much of it, but does seem to recall it being somewhat of a hit at his elementary school! His immediate family eventually settled in Newton (suburb of Boston), Massachusetts, and Noank, Connecticut.