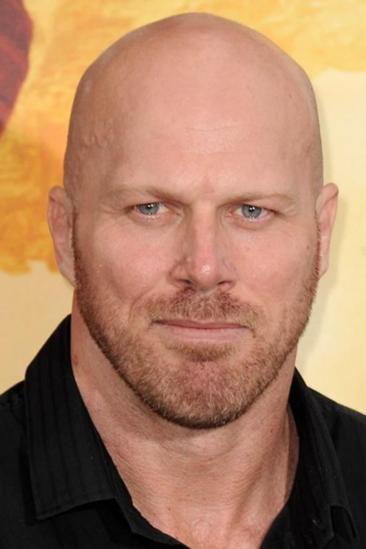 Nathan Jones rose upon the world strongman scene in 1995 and showed promise to become perhaps the top competitor in the world. At 6' 11" and 360 lbs., the giant Australian known as Megaman was an imposing sight and used his great size and strength to place high in the World Musclepower Championships.

Unfortunately, tragedy struck Megaman in a qualifying heat for the 1995 World's Strongest Man Competition when he suffered a spiral fracture in his arm while arm wrestling European Champion and 1998 World's Strongest Man, Magnus Samuelsson of Sweden. Certainly a shame, as Nathan's career was only beginning and looking very bright.