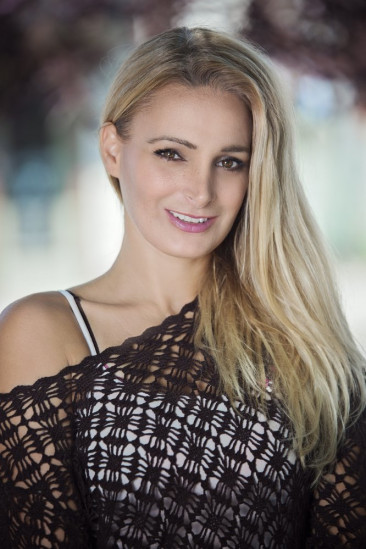 Theresa Cook was born Theresa Sutera in Xenia, Ohio (USA) and grew up in Centerville, Ohio. She moved to Schaumburg, IL at the age of 16 where she graduated from Hoffman Estates High School in 1997. During her Senior year, she enlisted in the United States Air Force and was shipped out soon after graduation.

Besides acting, Theresa aspires to be a successful Stuntwoman. She has a martial arts background and has even been selected to perform stunts in feature films.