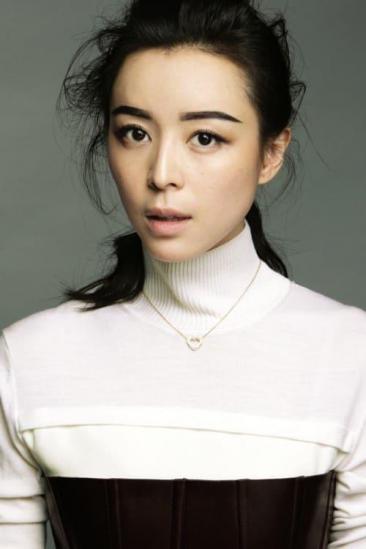 Zhang Jingchu (born 2 February 1980) is a Chinese film actress. She graduated in Directing at the Central Academy of Drama in Beijing.

Zhang was brought up in a middle-working class family in the countryside. She studied English in Beijing New Oriental Institute and is fluent in the language.

Zhang was named one of "Asia's Heroes" by Time magazine in 2005.

Description above from the Wikipedia article Zhang Jingchu, licensed under CC-BY-SA, full list of contributors on Wikipedia.