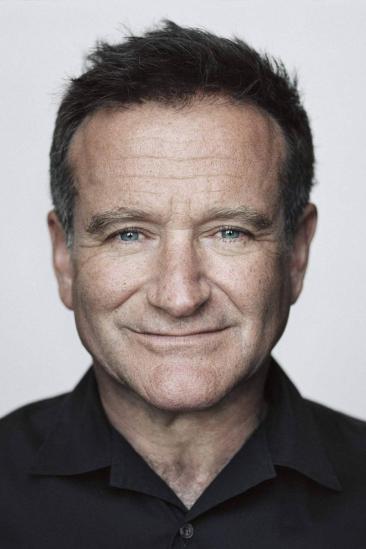 On August 11, 2014, Williams was found unconscious at his residence and was pronounced dead at the scene. The Marin County, California, coroner's office said they believe the cause of death was asphyxiation.